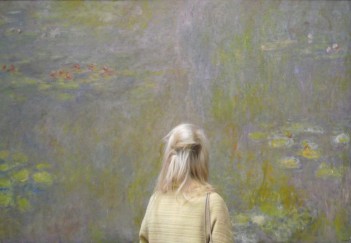 I recently visited room 43 at The National Gallery where they have placed paintings that Monet painted at his water garden together. Its not the entire room, but more like half of a big room, but that half is so serene and beautiful. I wish they would keep the paintings together like this always, its so interesting to see them side by side, they are each very different, but a part of each other and they belong together. They are painted at different years (two were 20 years apart!) so you can really see the journey of Monet’s painting style, its so super fascinating! The exhibition is free of charge, photography friendly and absolutely delightful.

Detail of an amazing Monet painting in the room 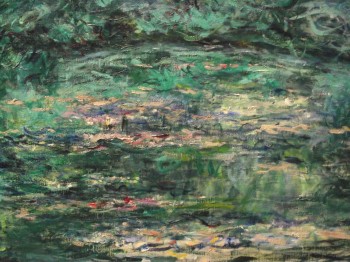 Detail of an Monet, this is actually water — love the colours!!!

My small sketches of the doors Monet had painted and one of the Poplars paintings, the sunniest one 🙂

I LOVED this exhibition. Well, no surprise since i adore impressionism and Monet! 🙂 But it was interesting to find out more about the art dealer behind them/him. Without this guy, Paul Durand-Ruel who knows how differently it could have gone both for the movement and for the artists… he bought a lot of paintings from the artists, in the beginning without customers to sell them on to, but in doing this, the artists had a bit of income and could continue their work, so it was very important. He also gave them a space to exhibit in, sometimes food&lodgings and championed their work when others laughed at and ridiculed them. Yay, what a great guy!! He was on the brink of ruin many times, but via the U.S. he managed to turn it around and sell impressionist work. ❤ My favourite room was the one with the Poplars series, that Monet painted back in good old 1891. They are all so beautiful&peaceful. Same subject, but all different. Poplars in wind, in sun, with clouds, different times and season. Love that!  There were also many other beautiful paintings in the exhibition by Cezanne, Mary Cassatt, Sisley, Renoir, Manet&Degas.

Ok, so it was a while back that I went to see this exhibtion, back in September 2014, but I didn’t add it here, so I thought it would be time. This is such a good place to help me remember all the exhibitions I have been to 🙂 .

Mixing some of my watercolours

A few of the many interesting facts;

ULTRAMARINE was more expensive than gold. It came in the shape of Lapis Lazuli natural mineral stones from Afghanistan that were ground into a fine powder and then mixed with wax, pine resin and gum arabic and kneaded in diluted alkaline bath— the process took days! In the 1300s the colour blue was a symbol of devotion and used for example in clothing on the Virgin Mary. There were a few other blue options (but not as precious as Lapis); Azurite, Prussian blue and smalt.

For a long time, it was hard to get a strong green pigment. One of the oldest is Verdigris, which is the green crust on the surface of copper and bronze. Interestingly green was used in Renaissance Italy as under paint for skin-tones, usually for faces.

Ochres are ancient. During the renaissance there came about a widely manufactured pigment of a bright yellow and orange tone. there was lead-tin yellow and Naples yellow which contains antimony.

Realgar is an orange mineral that has actual arsenic in it, which is extremely poisonous. So some paintings were painted with this, example by Titian and in some Dutch flower paintings.

For a very long time, the brightest red was vermilion, made from Cinnebar; a poisonous mineral. In the 19th century came an artifical version. Natural sources of red dyes are: Brazilwood, madder, stick lac -which are insects 😦 , kermes- also insects 😦 and cochineal- also insects 😦 .

Queen Victoria dressed her whole family in mauveine. Before it was synthetically made, it was the colour of the rich, because the it took 12,000 molluscs to get enough dye for a small garment. Those poor molluscs!

A few months ago I went to see the Turner exhibition in Tate Britain. I was so looking forward to this exhibition. What I love about Turner, especially the later works, are that the paintings are explosions of emotions. I love the hazy unclear subjects with layers of bright colours. The bright oranges and yellows are so satisfying. At the time people thought Turner had lost it towards the end of his life, because the paintings were quite abstract and not as shall we say “understandable” as before, not in the conventional Victorian aesthetic, but I, like a lot of others, think these were the best, I enjoy these paintings of his the most. I think they ARE paintings set free, Turner painted how and what he wanted, with passion. There’s magic in these paintings, freedom for imagination, sweeping you up with emotion but with endless space to breathe and enjoy. 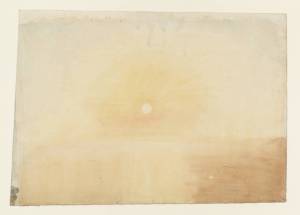 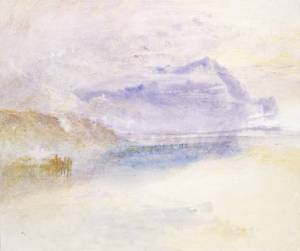 A few years ago I bought a book about Turner from a charity shop, little did I then know I would be seeing many of the paintings pictured there, in real life, here in this exhibition. It was so wonderful.

After seeing the EY exhibition, I stumbled upstairs to the Tate Britain’s permanent collection, which was great— and there were many more paintings by Turner there, including a self-portrait that I’ve seen many a times before. The one where he is quite young, has a fabulous scarf tied around his neck and is looking straight out towards the viewer. Seeing that one made that whole Turner exhibition experience complete.  🙂

Meet and greet J.M.W Turner , picture taken with my phone 🙂

Outside the Royal Academy, the statue is flowering ❤

The musicicans were playing at the Academy. Later they led the parade from there to the church

Her name is Citrine

Today was Varnishing day= the day for the artists that are exhibiting their work in the Royal Academy’s Summer Exhibition. So there was music and a parade to church. In church we got the priests blessings and a special service, that including amazing opera singers!! 🙂 It was really touching! Then back to the Academy for drinks and lots of food!! Super fancy!!!! After quite some time looking for her, I found my Citrine oil pastel! Hurray!! 🙂 I am SO happy to be a part of this exhibition, there were three stages of elimination to get in and there was a lot of great work there; paintings and sculptures and other things!!! So hope she is comfortable hanging in her new home until 17 August!!! I will look in at her from time to time to have a chat with her 🙂 HAPPY!! 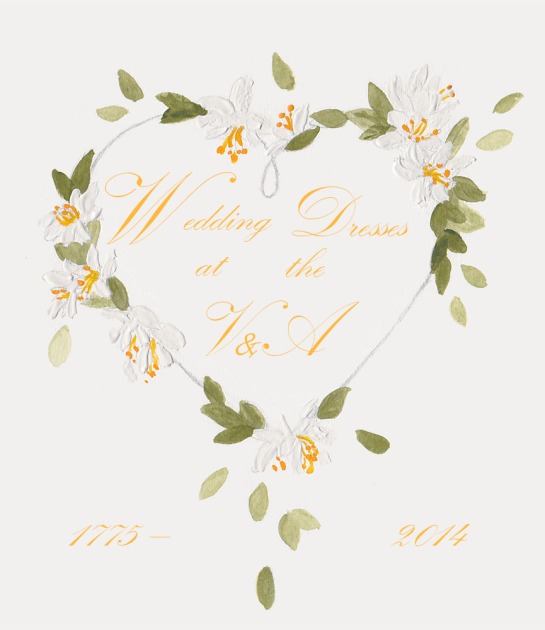 I went to see the “Wedding Dresses 1775-2014” exhibition at the Victoria&Albert Museum last week with my good friend Lindha. We both really liked the downstairs, where there were older pieces, newspaper clippings and footage. There were some great accessories using orange blossoms…small bouquets, wreaths, tiaras. Some dresses were made of muslin, which was really pretty. There were lots of beautiful embroideries ( even on garters in good ol’ 1848) and English lace (!). For example Queen Victoria’s veil had lace made in Honiton, Devon. There was a black&white film projected on the wall with different types of wedding material for example, veil styles from the 1920s — which was stunning!!! 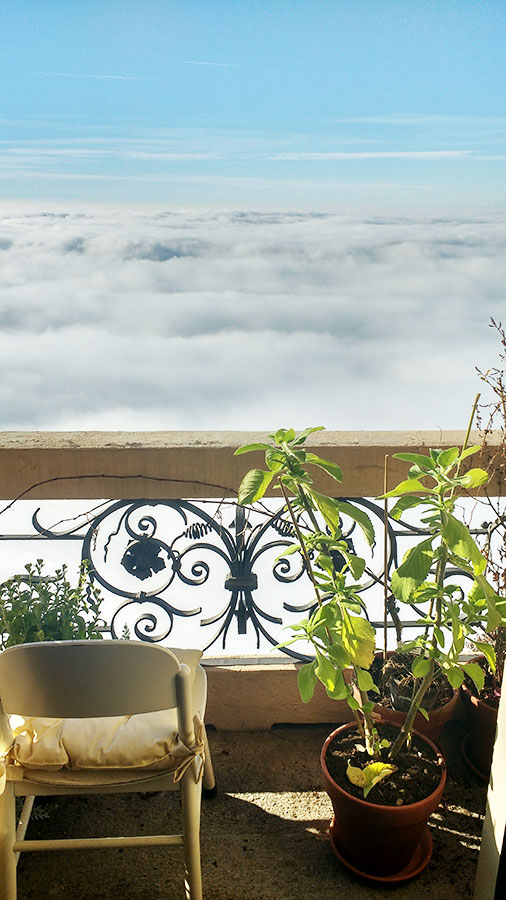